This week's question is: What is one valuable lesson you've learned since you started writing? 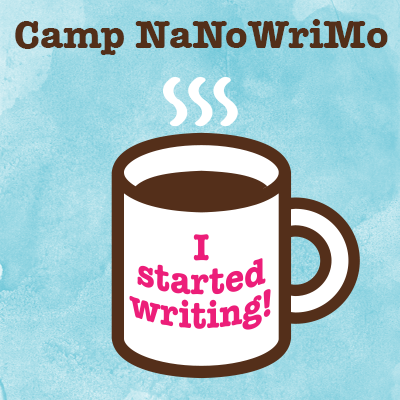 So Camp NaNo officially started on Saturday, and I'm doing quite well so far. I was a little worried about hitting my goals over the weekend, as I was busy both days, but I managed it! I'm really enjoying writing the story; it's been in my head since March this year, and I was so excited to get started on it. Here are my stats: 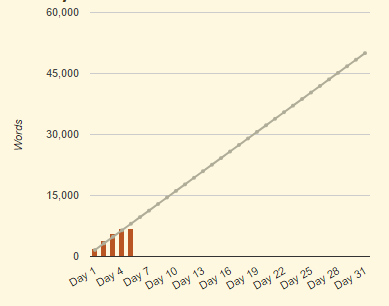 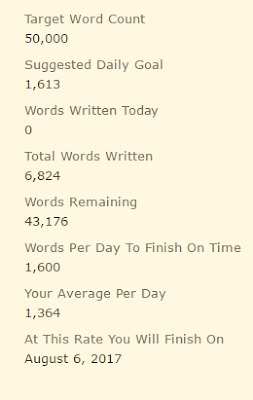 Obviously I haven't started writing yet today, so it'll look better later on, but it gives you an idea how I'm getting on so far. Here's hoping it continues to go so well!